‘Keep it punk’ is a catchprase I often use at our charity ‘Stay Up Late’. Our charity was borne out of the experiences of the punk band ‘Heavy Load’. Three of the members of the band had learning disabilities and many of the band’s fans also had learning disabilities. The band would play all over the UK and at 9pm would often see the same thing happen, just before they’d get on stage!

At least half the audience would leave, usually against their will, because the staff who were supporting them finished work at 10pm and needed to go home. This used to frustrate the pants off us and it led to us starting the Stay Up Late campaign which later became the charity we are now. (You can watch the movie about the band here) 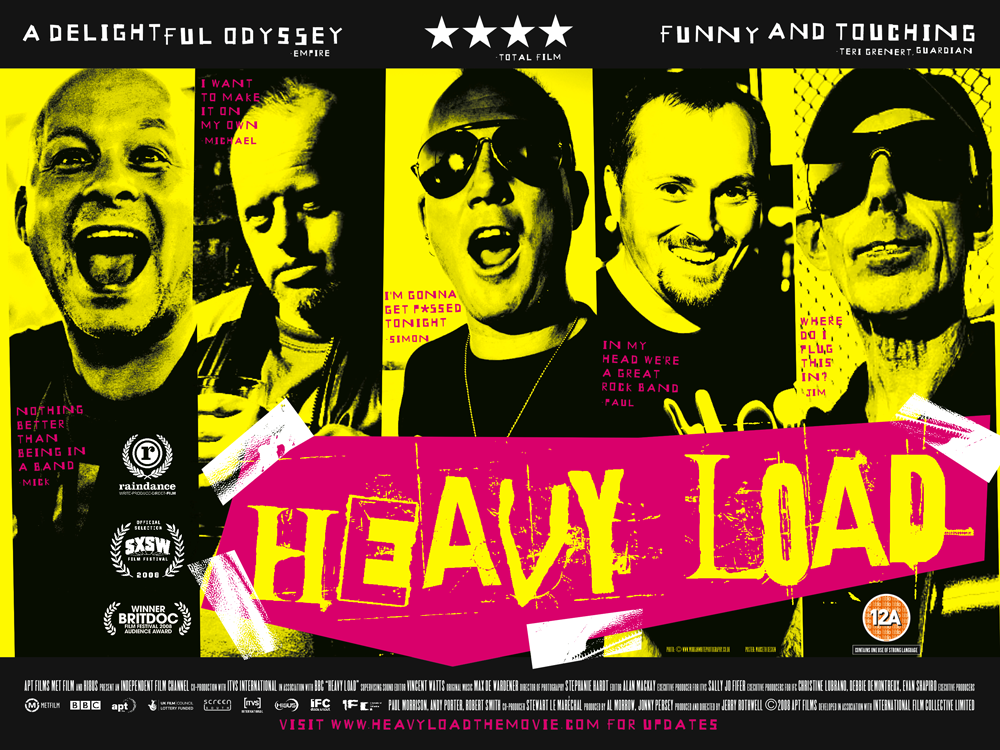 The spirit of punk works well for us, it’s in our DNA as a charity due to our
unusual origins in a punk band but that spirit serves us well in our on-going
work. For us ‘Keeping it punk’ is about:

But also it’s important that we look after ourselves, so aim to have honest, clear and direct communication within our team – maintaining that band mentality.

For us punk isn’t about mohawks, safetypins and piercings – it’s about an
approach. The purpose of this new site is shine a light on those other ‘punks’ in the community who are go against conventional ways of doing things, being non-conformist and making great stuff happen.

We’re inspired by that famous graphic from the 70s called the ‘Three Chord Trick’ which says ‘here’s a chord, here’s another, here’s a third, now form a band”. That’s how Heavy Load started and that’s how Stay Up Late started.

We want to hear your stories, about those grassroots punks who are also
breaking conventions and making a change in their communities.

Get in touch and tell us your story.

2 thoughts on “Keep it Punk”